The Month Of Ramadan Explained

A Closer Look Into How Muslims Observe Ramadan 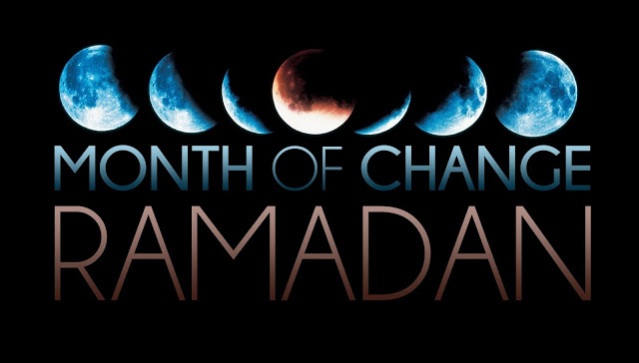 Ramadan is the most sacred month of the year in Islamic culture. (Credit: pictaram.com)

This year, the beginning of Ramadan will take place Tuesday, May 15 and will conclude on June 14 in the United States.

The month of Ramadan is considered the holiest month in the Muslim culture. It is said to be the month that God sent down the first chapter of the Quran, the Holy Book for the Muslims, to the Prophet Muhammad.

The holy month is observed by fasting every day from sunrise until sunset, increased prayer, and mindfulness of one’s actions and thoughts.

During this holiday, millions of Muslims around the world will be fasting, which lasts one whole month.

A single sip of water is enough to invalidate the fast; the window between dusk and dawn is the only time that fasting Muslims are allowed to eat and drink.

Contrary to the belief, many Muslims that fast continue with their day to day activities as they normally would, whether it be school or work.

Muslims that observe the month of Ramadan by fasting usually eat a well rounded meal in the early morning just before sunrise to last them the rest of the day. This meal is called “suhoor” in Arabic, which means the pre-dawn meal.

Fast is broken with a meal just after sunset, usually with water and dates before the meal. This meal is called the “Iftar,” Arabic for the”meal after sunset.”

After the Iftar meal, the last prayer of the day is usually increased in length for the month of Ramadan.

Every night during Ramadan, many mosques offer free Iftar meals that are open to the public.

Not everyone is obligated to fast during the month, however.

Children, the elderly, and the sick are usually exempted from fasting since it will be unreasonably strenuous for them.

Moreover, Muslims are obligated to pray five times a day, and during Ramadan they strive to complete as many of these prayers as they can everyday.

The last ten days are considered to be the most blessed of the month.

During these final days, a few Muslims dedicate the entirety of their day at the mosque, making minimum contact with the outside world and giving up most material comforts and attachments.

The purpose of spending the last ten days in seclusion is to increase one’s faith, awareness of one’s own thoughts and actions, and becoming a better person by being less attached to material comforts.

This also increases understanding and empathy with people who don’t have much to begin with.

These last ten days that some Muslims spend in seclusion can be most closely related to a meditation retreat, though it is religious in nature.

The end of Ramadan is marked by a three day celebration called Eid-al-Fitr. The first day is usually started off by a prayer in the morning.

Muslims also use this month to shed their bad habits, and as a result, develop better ones. This may include quitting or reducing smoking and swearing, becoming more devoted to faith and family, and increasing prayer and charitable actions.

Besides strengthening and focusing on one’s faith during the month, Ramadan is also meant to increase one’s awareness and empathy for those that are less fortunate and poor.

Muslims who fasted are required to give the poor a set amount of money at the end of the month. This donation is supposed to help the less fortunate celebrate the holiday of Eid-al-Fitr as well.

Muslims no longer have to fast when Ramadan ends. However, they can still choose to fast if they believe it benefits them.

Overall, people usually mark the end of Ramadan with a celebration, gathering with their close family and friends, appreciating their connection and culture.