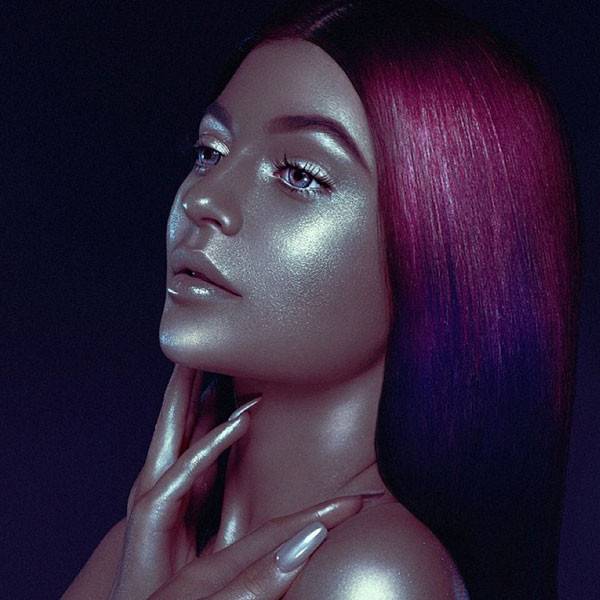 The Youngest sister of the Kardashian- Jenner clan has done some irresponsible things, but this may be the most damaging to the Kardashian-Jenner legacy. (Credit: eonline.com)

Kylie Jenner, the  youngest “self made billionaire” announced on her Instagram she was launching a new makeup line called, “Stormi Shadows” named after her one year old daughter Stormi Webster.

The ill-conceived line was of foundation that is meant to darken the appearance of one’s skin color.

When Jenner did a video detailing how the make up works, it was met with shocking results. Jenner’s skin after using the product gave her the appearance of a light skin black woman.

Many on social media called out the reality star, stating the line was marketed more towards white and lighter skin women.

This controversy isn’t the first time Jenner or someone from her family has had accusations of cultural appropriation.

Since the first inception of “Keeping up with the Kardashians” the sisters of the family have constantly been called out for what is seen by the black community as disrespect.

Namely, when she wore corn row braids and referred to them as “ Bo Derek braids” based off a white actress who wore them in a movie, someone who clearly isn’t the originator of corn rows.

The sisters seem to have a love affair with the aesthetics of black culture.

“I didn’t intend for my make up to be perceived as blackface, I would never want to intentionally hurt anyone because my daughter is black.”

Jenner was dragged by black twitter again as many felt the apology was insincere. This prompted a hashtags to emerge such as #cancelkyliejenner and #cancelthekardashinas. One user tweeted:

“Enough is enough, Kylie Jenner and her sisters have been stealing from black culture and are being disrespectful for years, they need to be cancelled, it’s disrespectful.”

“I truly apologize for any ignorance me and my family may have shown, we are people who respect other cultures, we truly don’t mean harm and only mean to show respect.”

In another tweet, Kardashian proclaimed that the outrage towards her family was a distraction due to her recent efforts to free prisoners.

“People want to focus on unnecessary things when I’ve been trying my best to be a good person and get people out of jail, this is what Kanye always warned me about, being nice to a world full of vultures.”

Kanye West himself has made no statements.

The call to cancel the Kardashian- Jenner family in this climate could signal the possible end of the reality tv empire. It seems in 2019, cancel culture is rampart, with every little offense or accusation treated like a full on conviction.

The Kardashian- Jenner sisters have had numerous incidents of racial insensitivity, so many find that Kylie Jenner’s “blackface makeup” may be the final straw.

“How long can we defend ignorance? How many more fake statements and apologies will we need to hear until we finally acknowledge that Kim Kardashian and her family are culture vultures with no regard?”

A thought provoking question indeed, how long will it be until innocent mistakes are just blatant shows of disrespect?

Jenner’s daughter being of African heritage doesn’t seem to garner her sympathy, if anything, it only makes Jenner’s decision to make the namesake makeup line only more disturbing and questionable.

In 2007, Kim Kardashian brought her huge butt and family on to the tv scene, building a multi million dollar empire. In 2019, the Kardashians are caricatures of everything wrong in America, a gimmick that has run its course.

We can finally start to say with confidence, “ who cares about the Kardashians?”