Where is Congressman Rose’s Statement? 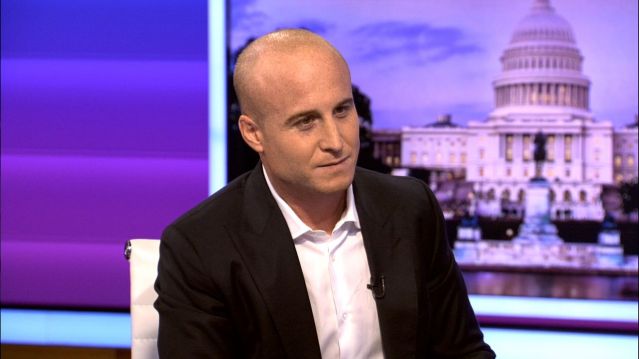 The highly anticipated and long-awaited 450-page Mueller Report was released Thursday morning, essentially confirming what A.G. Barr, President Trump, and many of the other Trump Personnel had told us – President Trump did not collude with the Russians.

A.G. Barr during the press briefing that was held that morning said, “After reviewing those contacts, the special counsel did not find any conspiracy to violate U.S. law involving Russia-linked persons and any persons associated with the Trump campaign …So that is the bottom line.”

For almost two years, our President’s actions upon entering office were highly scrutinized and analyzed by federal agents while he sought to perform his duties.

Our President and his administration were bogged down severely with the almost 2,800 subpoenas that were served. Luckily, the investigation is over, but a new situation is on the horizon.

With such a controversial and much talked about report comes the usual attacks from the Democrats.

Some are declaring that the redacted, confidential parts be released even though it contains Grand Jury proceedings, intelligence materials, or ongoing investigations which are to remain a secret.

Others are reading pieces of the report and stretching it to accommodate and pander to their base to the point that it doesn’t match the original report itself.

Now it’s no secret that Staten Island is Trump country and we are all glad it is over- but one does not need to be a Staten Islander to be happy.

Whether you are a Republican or Democrat, we all should be happy; not distraught and in tears that the President did not collude with the Russians. This is something that all Americans should be glad to have confirmed by this report.

Now our discussions do not really matter as much compared to that of Congressman Rose and the other Democrats on the offense so I ask, what is your opinion [Congressman Rose] on the report?

If I may remind you, during the debate, you had stated that you wouldn’t move to impeach our President.

Will you just join with other Democrats who are contemplating such proceedings, cherry picking lines from the report to fit their narrative, and neglect your promise to our District?

What irks me is the fact that if our former Congressman Dan Donovan did not issue a statement about an issue within 24 to 48 hours, there would be protest, sit-ins, trolling on his various social media platforms etc. until a statement was issued.

Such exercise of our civil liberties is always adequate if the same standards are universally applied, regardless of the elected official’s political affiliation.

I hope to hear from you Congressman Rose on this matter. Your constituents are patiently waiting for your statement on this report.