“Dancing with the Stars” Adjusts its Setting Amid the Coronavirus Pandemic 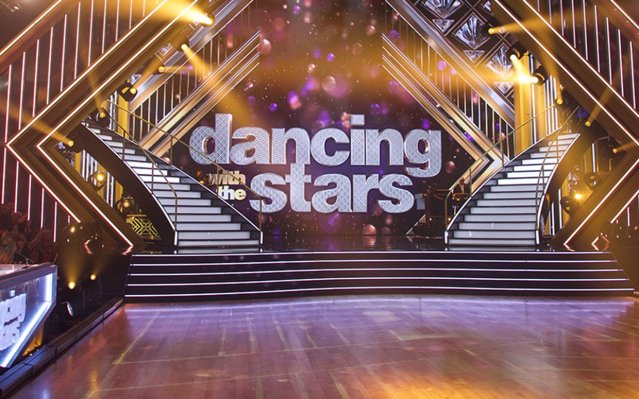 “Dancing with the Stars” is back again this year for its twenty-ninth season! The show aims to give its viewers an entertaining season despite the coronavirus pandemic.

The show enforced new rules to provide safety to everyone on the show. The professional dancers and married dance couples were quarantined individually.

The dance pros and the celebrities are tested for the coronavirus five days a week. There is no live audience, live band, or extra dancers participating in performances this season.

The judges this season, which include Carrie Anne Inaba, Bruno Tonioli, and Derek Hough, are six feet apart at their judging table. Hough replaced Len Goodman’s position as a judge, since Goodman couldn’t travel to the United States from England during the pandemic. However, Goodman still appears in the show via pre-recorded videos.

Tyra Banks is the new host of “Dancing with the Stars.” She replaced both Tom Bergeron and Erin Andrews who have been hosting the show together for many years. Banks practices social distancing by maintaining a distance of six feet with the dance duos and the judges.

Charles Oakley is a former NBA player who was a power forward. He is paired with Emma Slater. Monica Aldama is a cheerleading coach who was on the Netflix documentary series “Cheer.” She is paired with Valentin Chmerkovskiy.

Vernon Davis is a former NFL player, who was a tight end. He is paired with Peta Murgatroyd. Anne Heche is a television and film actress who was in the 1998 remake of “Psycho.” She is paired with Keo Motsepe.

Jeannie Mai is a talk show host on “The Real.” She is paired with Brandon Armstrong. AJ McLean is a former member of “The Backstreet Boys.” He is paired with Cheryl Burke.

Nev Schulman is a host and producer for the MTV show “Catfish.” He is paired with Jenna Johnson. Chrishell Stause is an actress and real estate agent, known for her Netflix show “Selling Sunset.” She is paired with Gleb Savchenko.

Finally, Johnny Weir is an Olympic figure skater and commentator. He is paired with Britt Stewart.

The duo with the highest scores from the judges are safe for the week and the duo with the lowest score are eliminated from the competition. Each judge can give a maximum of ten points to each duo, while the maximum points each duo can get is thirty. The audience can also vote and save their favorite pairs from elimination.

The dance pros teach the celebrities a variety of dances such as the tango, quickstep, salsa, foxtrot, etc. The show allows celebrities to step outside of their comfort zone and try their best at ballroom dancing.

“Dancing with the Stars” is broadcasted on the ABC network every Monday night. Which dancing duo will dance away as the winners with the Mirror Ball trophy?