The Longest Cat Game of Cat and Mouse

The Chaotic Duo Get Their Own Movie 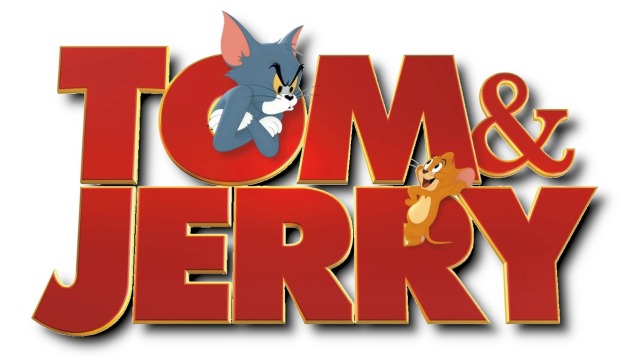 Tom and Jerry get their own movie for 2021. Photo Credit: murphysmultiverse.com

Our rambunctious cat and mouse duo, Tom and Jerry, are back again this year in their new movie. This time, they wind up in New York City.

In the big apple, Jerry eventually finds his way into the lavish Royal Gate Hotel. Tom, who had his street performance act sabotaged by Jerry, discovers him at the hotel and chaos ensues.

Chloë Grace Moretz plays Kayla, a recent employee at the hotel. She is street smart and uses her skills to get her a job at the Royal Gate Hotel. She eventually stumbles across Jerry living in the hotel and teams up with Tom to try and drive him out of the hotel before an important celebrity wedding occurs.

Some actors that were in the film include Michael Peña, the event manager of the hotel, Ken Jeong, a chef at the hotel, Colin Jost, who plays Ben, the groom to be, Rob Delaney, the manager and owner of the Royal Gate Hotel, and Pallavi Sharda, who plays Preeta, the fiancé of Ben and the bride to be.

Other notable characters from “Tom and Jerry” were incorporated into the film. This included the bulldog Spike, Goldie the goldfish, and the black cat Butch and his gang of stray cats.

The animals in the film were all animated in the same animation style as Tom and Jerry, which was a unique touch. It was interesting to see how the humans and animated animals interacted together in the same scene.

Seeing how the animated Tom and Jerry set up their mischievous schemes with inanimate objects, such as messing up a hotel room and other shenanigans was also intriguing.

In an interview with Kidzworld, Chloë Grace Moretz mentioned how it was on set to act in a scene where Tom and Jerry would later be animated and placed in that scene later on. “Sometimes there were statue type models of Tom and Jerry. Sometimes, it was a puppet. Sometimes it was just pieces of them like the head or the body. Sometimes it was nothing. It depended on the scene.”

Although Tom and Jerry are a silent duo, the movie was entertaining to watch, as viewers see the different antics the duo get themselves into. The scenes with the animated cat and mouse duo were fast paced and reminiscent of the cartoon shorts.

Tim Story directed the “Tom and Jerry” film. In an interview with Collider, Story discussed how he tried to have Tom and Jerry from the film look like how they were years ago in the cartoon. “If you’re going to bring these characters back to life, why not make sure they look like what you remember…We tried as much as we could to make it look just like the original characters.”

Story also mentioned that he was inspired by “Who framed Roger Rabbit” when he directed “Tom and Jerry,” which also incorporated animation with live-action performances.

The film was enjoyable to watch and it still had the feeling of watching the original Tom and Jerry cartoons.

The blend of live action and animation made the film enjoyable. It was also nostalgic to see all of the mischief Tom and Jerry got themselves into.

“Tom and Jerry” is a fun film to watch with the whole family and is full of laughs. The film is available to watch on HBO Max and other streaming services.