All content, unless otherwise stated, is copyright of The Banner Newspaper. All rights reserved.
Media 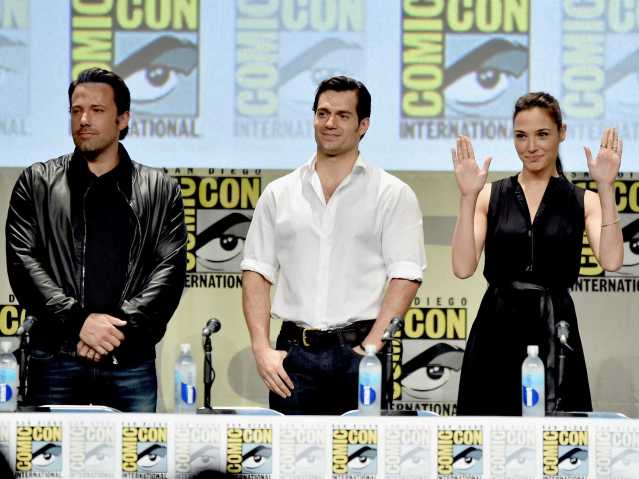 Source: buisinessinsider.com
The Superman versus Batman panel was popular for fans hoping to learn spoilers. 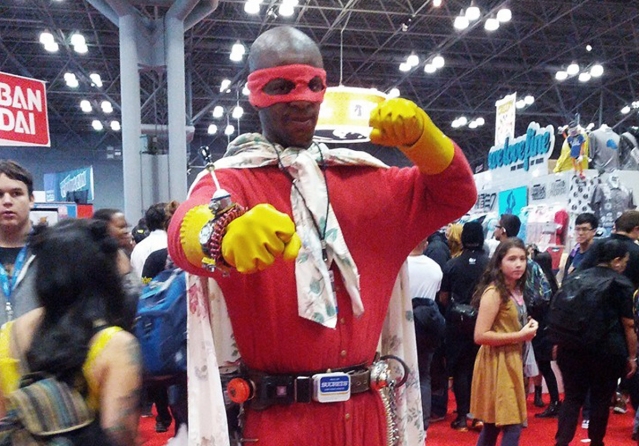 Source: Alycia Paccione
The Star of Comic-Con shows off its mint exterior in a center-room display. 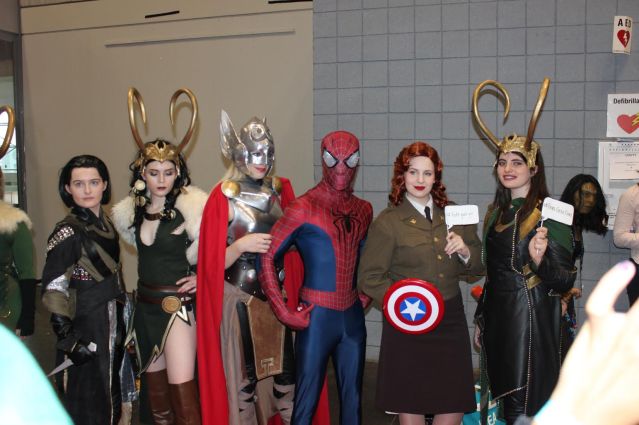 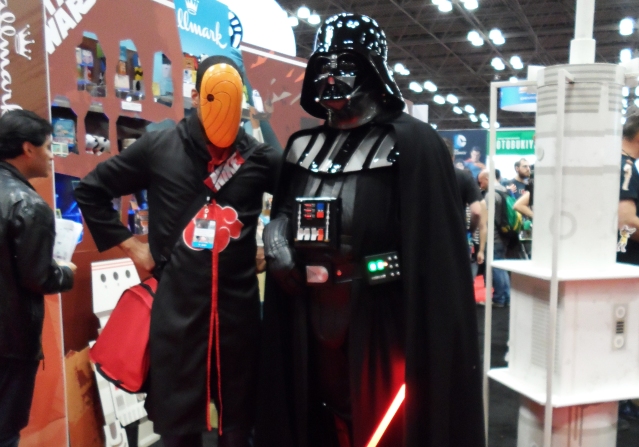 Source: Lucia Rossi
Star Wars brings with it a massive fan boy and girl entourage wherever it goes. 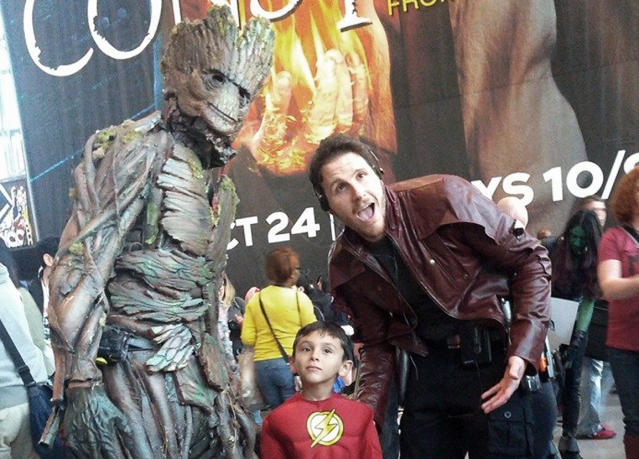 Comic Con 2014 has come and gone but will forever be remembered. The doors opened at 12:20 and the line was already around the block. As you got closer you noticed that the food trucks lined up outside and HBO tents showed previews of their new shows.

But waiting online to enter the Jacob Javits Convention Center was well worth it because entering the sci-fi cosplay phenomenon was as if I was entering a new world.

Thousands of people packed this huge venue for the first day of Comic Con. All tickets donned a Walking Dead character to show which day you were attending.

Walking in, you don’t know where to start after hearing people cheer, loud music playing, and seeing the distracting costumes.

So we started in Artist Alley where up and coming comic artists showed off their work alongside many well-known artists who were proud to be apart of such a major event.

Comic Con’s Artist Alley was filled with fans waiting on random lines to get autographs from their favorite celebrities. The panels were so packed you could not get in the door. George Clooney even made an appearance at this year’s Comic Con.

The creators of Batman and the women of Marvel answered questions from adoring fans. The main floor that was upstairs was a comic lover/gamers dream.

The booths that made an appearance were amazing such as Cyanide and Happiness, Game of Thrones, Sons of Anarchy, Walking Dead, Hobbit, Star Wars, there was an Xbox Kinect station for fans to play games and much, much more.

The ladies from Nyx Cosmetics made an appearance and put Pop art make-up on any one willing to sit in their chair and bring a comic to life.

Chevrolet was also one of the sponsors to comic con so fittingly they displayed a new Corvette and Camaro, which were the stars of the day.

The costumes that Comic Con fans created were amazing creatures from games and comic books, the traditional Batman get up and a fan favorite, Star Wars.

“I went to comic con because I had never been before,” said CSI Dayna Cirmia, a CSI student at her first Comic Con. “I had always wanted to go because it seemed as if it was everything I loved all squeezed into one building. I got to meet one of my favorite groups of people, Cyanide and Happiness, and could not believe I was two feet away from Todd McFarlane (who is a cartoonist for many amazing comics and creator of the Walking Dead Legos). Seeing everyone dressed up, and the energy and love [they] put into making their costumes was just amazing.”

Comic Con is an amazing event to experience people even stopped me to take a picture as I rocked my Batwoman costume all day. If you can go to comic con next year, take time off and go. You will not be disappointed.