The Singer’s new gig may be her craziest yet! 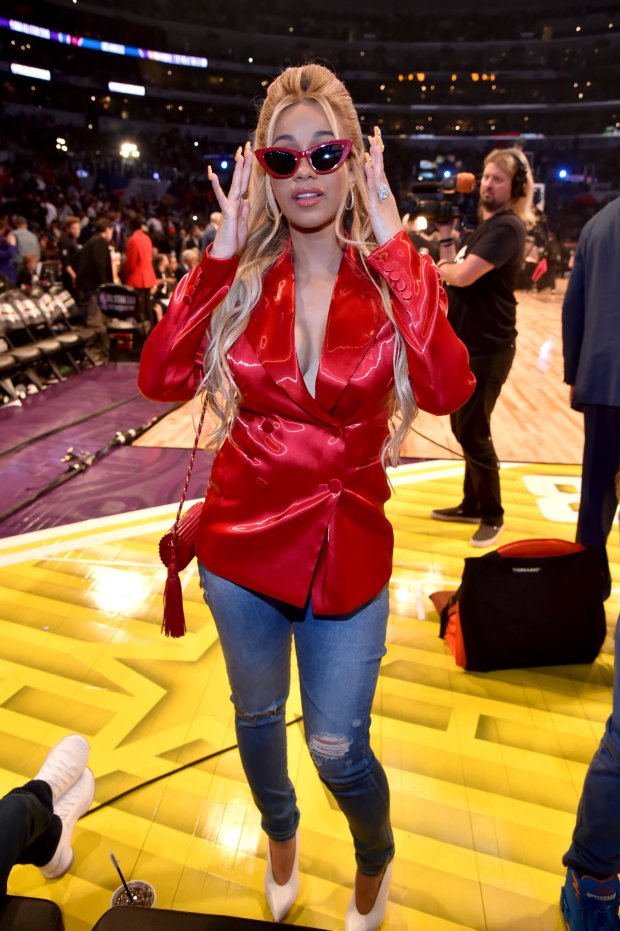 With babies on the way, Cardi B hints at a big change on the way – and not just the dirty diapers. (Credit: metro.co.uk)

It has been rumored lately that Cardi B and her fiancé, Offset are expecting their first child together.

These rumors seemed to come out of nowhere as Cardi B has still been very much active and showing plenty of skin on her social media.

However, with Kylie Jenner’s secret pregnancy still fresh in our minds, fans began to speculate if those pictures were current or older photos to throw us all off.

Well those rumors have since been put to rest as Cardi B announced this week that not only is she expecting, but her and Offset are expecting a set of twins!

The singer has been uncharacteristically quiet about the bundles of joy to come, but she assured fans that she’s super excited for her new journey as Cardi B with twins.

What Cardi did make sure to mention in the midst of the pregnancy news was her plan to quit music to be a full-time mom!

But, Cardi has no plans to leave the spotlight. She plans to take a step back from music to mother her newborns but all while posting all of her experiences on her “Cardi Mommy” YouTube channel.

The rapper plans to use her realer than real personality to share her new mom experiences with fans and moms alike.

Her videos will be appropriately named to entertain as she revealed some of her ideas for videos she hopes to make once her babies are born.

Her new mom workout video “I don’t dance now; I make mommy moves” is sure to be a viral hit!

If workouts aren’t your style, Cardi also plans to record a video entitled “Cardi took your ham, you upset” where she discusses her weird cravings during and post-pregnancy.

The last gem that Cardi shared with Hits1 interviewers was a YouTube sensation in the making called “Drop top chest, droolie on my wrist, babies up and down my brain” where she hopes to share her new mom bod and how to self-care when she has two babies to worry about.

Fans were obviously elated that not only are two Cardi clones on the way, but we can count on seeing the new mom throughout her pregnancy and immediately after which hasn’t been typical of a lot of new celebrity moms.

While it might be odd not to hear new Cardi B music on the radio, you can almost guarantee that sound bites and clips from her “Cardi Mommy” videos will be all over the airwaves and screens of the world.

The rapper mommy-to-be concluded her interview with a very typical rant about how she will not be paying attention to any haters that plan to tell her how to raise her babies or judge what kind of mom she will become.

In true Cardi fashion, she has fans wrapped around her finger waiting for next winter when this one hasn’t even ended yet since November 2018 is the rappers baby times deux debut!

Dropping two babies in nine months, what mom do you know is working as hard as Cardi?! Honestly.