Knicks Dump Coach ahead of Postseason 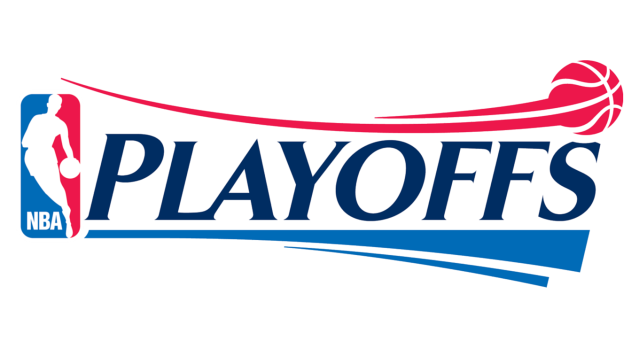 In another year with playoff basketball in New York, the Knicks and Nets will be watching the NBA playoffs from home this season. (Credit: insider.ticketmaster.com)

In yet another changing of the guard, the Knicks have relieved Jeff Hornacek of his head coaching duties after just two seasons.

With a disappointing record of 60-104 in his two years as head coach, Hornacek was informed of his firing shortly after the final game of the season, a win over the Cavaliers.

The Knicks never made the playoffs during that time, despite starting off strong before falling apart halfway through each season.

The Hornacek firing came as no surprise and will result in the Knicks searching for a new head coach for the third time since their last playoff appearance in 2013. The Knicks will join the Brooklyn Nets for a third consecutive season without playoff basketball in New York.

Candidates like David Fizdale, Mark Jackson, Jerry Stackhouse and even former Knicks coaches Jeff Van Gundy and Mike Woodson have emerged as possibilities. Jackson, a former Knicks guard and Fizdale, former coach of the Memphis Grizzlies, are the early favorites.

While the Knicks search for a new leader to build their future, the 2018 playoffs begin with many questions and surprises.

The top seeded Houston Rockets and Toronto Raptors, as well as surprises like the Philadelphia 76ers and Indiana Pacers, look to dethrone the Golden State Warriors for the 2018 NBA title.

Likely MVP James Harden has his Rockets team rolling and are the best threat to the Warriors’ attempts to repeat as champions.

LeBron James is looking to make the NBA Finals for an eighth consecutive season, winning three titles in that span for his former team, the Heat, as well as one for the Cavs.

Injuries have put a crimp in the chances of the reigning champs in the form of a knee injury to former MVP Stephen Curry, as well as Kyrie Irving of the Celtics.

Curry, 30, may return from his injury sometime during a deep playoff run, whereas Irving will miss the entirety of the postseason, leaving two dominant teams in limbo heading into the postseason.

They will face-off against the San Antonio Spurs and head coach Gregg Popovich, looking to continue their dynasty and claim their sixth NBA title.

The Thunder will be led by the likes of 2017 MVP Russell Westbrook, who finished the regular season averaging a triple-double for the second consecutive year, something no player has ever previously done before.

The surprise teams, like the 3-seed Sixers, have won sixteen straight games and are in prime position to reach the Eastern Conference finals and possibly an NBA Final. The Bucks and superstar Giannis Atetokounmpo aim to defeat the weakened Celtics after being eliminated in the first round last year at the hands of the Raptors.

The 2018 NBA Playoffs may finally be the year in which a Warriors-Cavs finals matchup will not happen, as LeBron and the Cavs have been victim to controversy and inconsistency all season. The Warriors minus Stephen Curry are also in danger, especially with viable threats in the Western Conference like the Rockets and Thunder.

The Cavs will be put to the test by the surprisingly impressive and youthful Pacers, led by the likes of Victor Oladipo and Lance Stephenson.

The Warriors and Cavs have met in the Finals in four consecutive seasons, with the Warriors winning three out of the four. The 2014 Finals between the Heat and Spurs remains the last championship that did not feature the two teams.

The other remaining playoffs teams this year include the Heat and Wizards in the Eastern Conference, and the Trailblazers, Jazz, Pelicans and Timberwolves in the Western Conference.

Despite the injuries and question marks, this year’s NBA Playoffs is poised to be one of the most entertaining and unpredictable postseasons yet.