A Love and Trust Potion 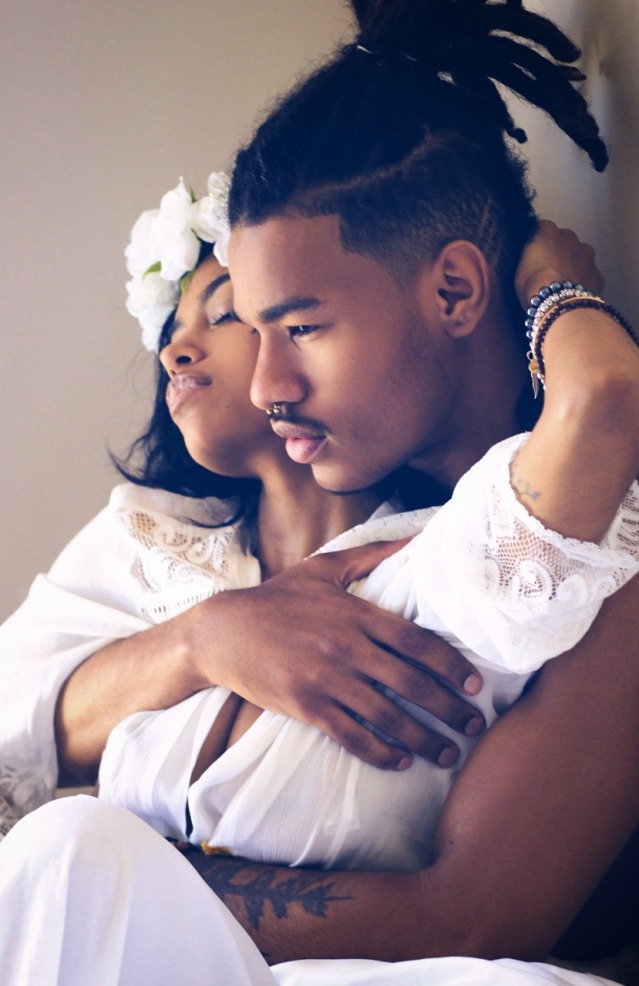 Hormones such as oxytocin and vasopressin play a key role in trusting and loving your partner. (Credit: tumblr.com)

Why is she attached? Why is he committed?

In relationships, hormones play a role in stimulation, intimacy, and even feelings of acceptance.

Oxytocin is a hormone secreted from the pituitary gland during social bonding. This hormone also plays a role in mother-infant bonding, as well as father-child bonding.

When a woman experiences an orgasm, oxytocin is released thus leading to the desire for more intimacy.

Though this orgasm creates trust, Psychologytoday.com states that this trust only lasts for a short period of time.

If you have ever noticed yourself wanting attention and comfort after sex, that is a product of the release of oxytocin.

This consistent desire to cuddle after sex is why a guy may see the female as attached. Ultimately, she is now under the impression that her partner is trustworthy.

As a result, the desire to hug and spoon is a way of bonding and achieving more of a sense of intimacy.

The hormonal release also leads to the desire to form a monogamous bond with the partner. Monogamy is the state of having only one sexual relationship or marriage with a person.

This commitment arises not just from this hormone, but also from finding a partner that feels the same way about monogamy and staying true to yourself and your desires.

In a similar way that oxytocin impacts women’s desires,  an increase in a male’s vasopressin spurs the desire to form a monogamous bond.

According to a study in the New York Times, when a male is sexually enticed, vasopressin levels increase- and during sex levels decrease.

A male’s vasopressin levels tend to be high during enticement or commitment.

When people fall in love, exclusivity is indicated. Women tend to fall in love when they have sex, being that during the dating stages oxytocin is rising, trust is being established, then during orgasm oxytocin sky rockets.

Men tend to fall in love when they commit; their dopamine increases, testosterone decreases thus increasing passivity, and vasopressin increases. The secret is out! Gotcha!

Science indicates the good ones stick around through all the enticement.

The moment a guy approaches by means of “getting to know you”, he wants to get in your pants, not to scatter your life simply because he’s attracted to you.

Women don’t want to smother you and purposefully be clingy; she’s enamored.

She’s already grown to trust you and you’ve given her the rollercoaster ride of her life, so of course she wants to be with just you.

So, take note of your interactions with your potential partners or current partner. Your hormones might help you establish trust, but don’t let them deceive you.