A Look Into the Sixth Annual Pride Kamp 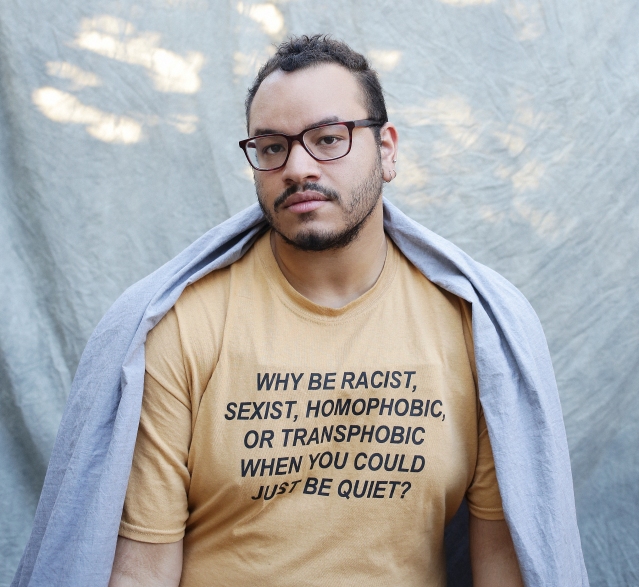 The sixth annual Pride Kamp Conference made its comeback this September to include students in networking, explore LGBTQ+ identities, and inspire our future generation to achieve their goals.

Pride Kamp is directed by the Office of Student Life and the Office of Pluralism and Diversity. The event was a day of fun, inclusiveness and education for LGBT+ members and their allies. Registration for the day started out with students creating their own name tags with their preferred name and gender pronouns.

A key-note speaker named Matthew Rodriguez started by giving a speech about his experiences with being LGBT+, growing up Latinx, working as a journalist, and advocating for those suffering with HIV/AIDS.

Rodriguez’s speech was especially inspiring for young LGBT+ people to know that they can be proud of whoever they are and live a happy and successful life.

His story could definitely be relatable for others who dealt with internalized homophobia, and have lived in a strict upbringing. A major take away from his presentation is that no matter who you are, you have the right to pursue whatever makes you happy and that diversity is not a weakness, but rather makes us stronger.

Afterwards, attendees were given the opportunity to attend one of two workshops; Coming Out Spiritually and The Queer Archive: Reading Between The Lines. Coming Out Spiritually was an open support group where the main topic was being connected to religion and spirituality while still being a member of the LGBT+ community.

Most often, LGBT+ youth find themselves rejected and hated on by religion which may often affect their relationships with their faith as well as with themselves.

A large amount of youth are thrown out onto the streets by their families all because of how they identify. Some even resort to suicide and self-harm after being told remarks such as that they are “going to hell” or are “sinners”.

It means a lot hearing from the host of this workshop that no matter what, we are all human and all deserving of love. No one has the right to tell you what your relationship with God or whatever higher power you believe in has to be or that you have to have one.

Additionally, religion teaches others to love everyone equally as if they are your neighbors. Therefore the speaker told us when we are faced with someone who uses religion as an excuse to be homophobic, a simple response would be “Am I not your neigbor?”

Promoting love and acceptance is the main importance of being an ally to the LGBT+ community, and we should treat others the way we would like to be treated. The Queer Archive: Reading Between the Lines workshop was about LGBT+ publications and writings in history.

While I personally did not attend that workshop, those who did appreciated being able to see literature written by Queer writers. It is rare to be taught literature by LGBT+ youth and allies in school and I can only imagine how amazing it must have been to be able to look at works created by people who identified just like yourself.

Having more inclusive education can only benefit readers to see other points of views and perspectives, as well as have a wider view on the world and acceptance for others. 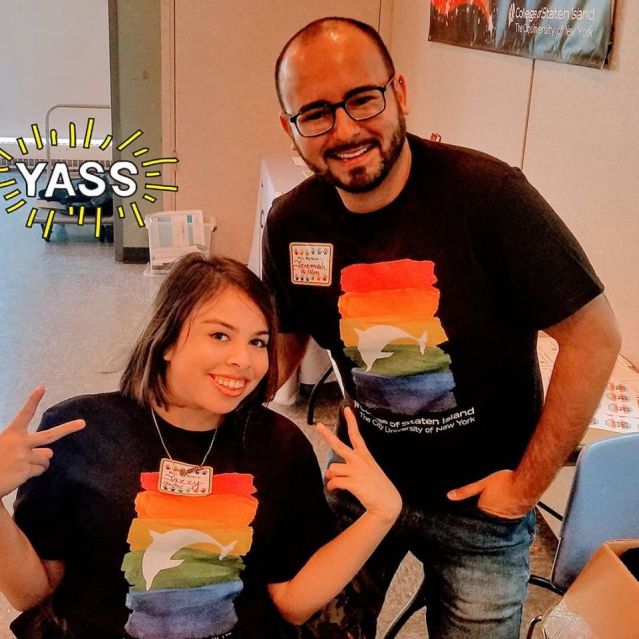 The workshop was run by a representative from The Pride Center Of Staten Island and taught all about the importance of respecting others’ genders and preferred pronouns as well as giving some insight into the different possible pronouns.

Additionally, participants were educated on how to be an ally and friend to those who are transgender or nonbinary and stand up for those facing discrimination. When the workshop concluded, The Pride Center Of Staten Island gave out free bags and pencils as a gift.

Throughout Pride Kamp, it was really amazing to get to hear others’ perspectives as well as get to know the other attendees through games and icebreakers. It felt as though friendship was really promoted throughout the day and it was really nice to be able to be with others who felt the same way as I did.

Everyone there was super accepting and it truly was an awesome day of learning, companionship, and inclusiveness. If you identify as LGBT+ or want to learn more about the community, make sure to attend Pride Kamp next year!