Are You Secretly Insecure? 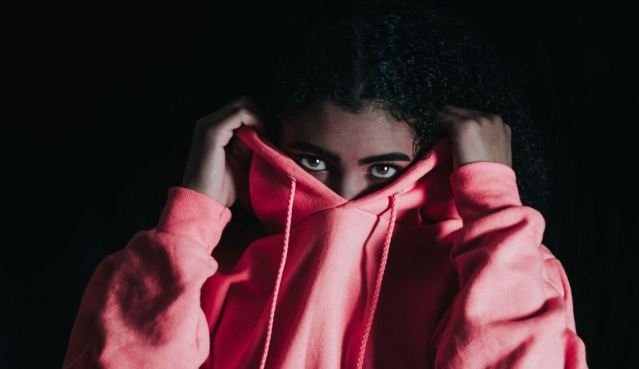 Insecurity can be louder than you think. Photo Credit: Thezeallife.com

Insecurity is something we all experience from time to time, some more than others. It can have a debilitating effect on our lives in many ways, including socially, personally, and career-wise. However, some people are better able to hide it from others. They can turn on that charm and walk around like they can take on anything.

Being this kind of person isn’t necessarily a bad thing per say, because after all, sometimes putting on a smile and pretending you know what you’re doing is the only way to go about it. However, at what point is it fair to say that hiding behind a mask of your own choosing is just a form of unhealthy escapism?

Usually, the ones that supposedly ‘know’ how to hide it best are the ones that carry the deepest insecurities. In fact, you might be one of these people. There are some obvious signs people may tend to overlook when spotting out an insecure person.

One sign people may overlook is when an individual is prideful of their accomplishments. Of course, there is nothing wrong with having a little confidence but some people can take it too far.

Another sign of insecurity is when you feel the need to take on too many responsibilities, leaving you no room for other things such as family and friends. Taking on a number of responsibilities to grow as a person can certainly be a good thing, but it can also hinder you from growing in other aspects. It could possibly put a strain on your social and family life.

In the end, finding a healthy balance between work and relationships is what makes life fulfilling. Don’t sacrifice one for the other.

Being outspoken and assertive can also be an indication of insecurity. When you feel the need to come to a defense on what everyone says, it is not only incredibly obnoxious, but an obvious sign that you are not willing to respect other people’s opinions, whether they are right or wrong.

Even if what the person is saying is wrong or unethical, you should not take it to heart because in the end, you decide who hurts you, not the other way around. A confident person knows how to direct their energy towards things that matter, the irrelevant opinions of others is not one of those things.

People who apologize over every little thing are also blatantly insecure people. It is always healthy to own up to your mistakes, as it is a great indicator of having a sense of humbleness in your character, but apologizing too much can also be an invitation for others to step all over you.

It is a sign that you are always unsure of how your actions affect people. Additionally, more often than not, chances are you also struggle to assert yourself in times of adversary. Sometimes silence, such as in this instance, can also be an indicator of insecurity.

Even without these signs, the presence of an insecure person can be determined just by being able to pick up on and interpret certain feelings you get when you’re around them. You might feel unwanted, uneasy or even anxious around them.

These are just a few tell-tale signs of spotting out insecure people. If you’re one of these people, it might be time for you to take a hard look at yourself and develop a strategy to improve yourself as a person and rewrite how you impact other people.

The first step to fixing a problem is to recognize it.