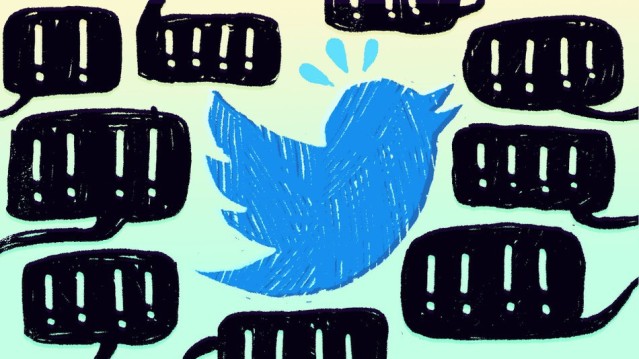 As we all know and most likely have heard, Facebook is trying a new policy that doesn’t allow content supporting hate speech (more like content that supports white nationalism and white separatism), but hopefully by the end of the year just hate.

This new policy has grown into Facebook’s plan for a long time after realizing that the rates of discrimination and violence online have increased in the past five years.

“Companies, along with governments, have a responsibility to make digital spaces safer for everyone.” But the wakeup call for Facebook was after an attack in New Zealand on March 15th that was broadcasted live on Facebook.

What’s going to happen to our posts on Facebook and Instagram? Well based in many factors like, provoking violence or induce attacks to religions and political opinions and or anything that violates ‘“fakebook’s” community standards your posts can be deleted and depending on our past behavior you could be banned from both platforms- Instagram and Facebook.

Plenty of white nationalist groups spreading hate speech have been permanently banned from both platforms, but anyone supporting and representing white nationalism has and will be banned, too.

Facebook is also banning every single person who has previously violated the new community standards from the platforms, as well as improving software to quickly identify edited versions of violent videos or images to prevent them from being shared and posted from now on.

Thank you Facebook for starting this amazing wave of love and support rather than hate and violence as we’ve had over the past years.

The importance of this is huge. With all the misinformation memes and campaigns that have been posted on Facebook and Instagram, there have been tons of misunderstandings and social conflicts in every single city and or country that has access to both platforms.

On top of that, the youngest generations have access to this horrible and manipulative posts with just one click, allowing them to represent and support hate speech.

As the hate speech increases and the two biggest online platforms try to fight it, I couldn’t ignore the fact that we are in a constant “tweet war” with our president and representatives. Twitter has become a platform not just to make their voices heard, but to also spread hate into our society on a daily basis.

Either you support him or not, we all know that Mr. President Donald Trump has been abusing of the freedom of speech online. He has always been a recognizable figure for what he has tweeted or retweeted, and Twitter has not changed or announced new community standards of posting and or a way to ban this kind of hate speech.

The POTUS should and must have regulations of what and how to post in social media, as well as every single user.

Twitter honey, when is it your turn to change this war and violence era to a loving and supporting one?