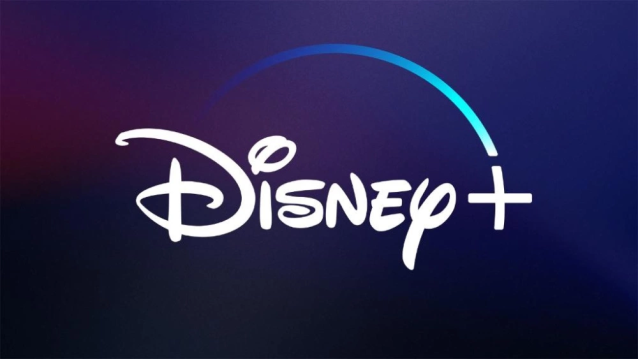 This will be the logo of Disney’s streaming service. (Credit: variety.com)

Disney’s upcoming streaming service Disney Plus, is predicted to come out November 12th, 2019 and expected to wipe out its competition.

This service that will be launching in the coming months will definitely serve some controversy with the other streaming services, especially with a service like Netflix, which is the biggest streaming service out there right now.

According to a report from macrotrends.net, Netflix’s net worth as of April 25, 2019 is $161.04B. However, with Disney and their new streaming service on the way, Netflix is now going to face some troubling waters ahead with the chance of losing some fellow customers to Disney Plus.

Last year, Netflix cancelled Marvel shows that were running on their service for a while. The shows included “Daredevil,” “Jessica Jones,” “Luke Cage,” “Iron Fist” and “The Punisher” which were all axed. According to a report by cnbc.com, the reason why these shows were cancelled was due to the end of a five-year licensing partnership with Marvel which is owned by Disney.

This happens just in time as Disney Plus is about to come out,where since Disney owned the rights to these shows, they could basically bring them all back since they were loved by millions of people. Netflix probably cancelled these shows knowing Disney Plus is going to want to have them all to themselves.

Speaking of Marvel shows based off the Avengers movies, there are going to be shows like “The Falcon and the Winter Soldier,” and “The Vision and Scarlet Witch,” “Hawkeye” and a Loki Series set to come on Disney Plus, so fans will buy into their streaming service and watch their shows.

Disney Plus is going to have all of the classic Disney movies anyone can think of including the new ones. This is really intriguing and great to hear for Disney fans because one can watch any Disney movie whenever and wherever they want.

This will definitely bring consumers into their service, especially with the fact that the service is going to starting at $6.99 per month which is two dollars cheaper than what Netflix costs per month.

This service will also display movies and television shows from other companies that Disney owns such as Marvel Studios, Lucasfilm, 20th Century Fox, and National Geographic. The service will operate alongside Hulu, which is an existing streaming service in which Disney holds a majority ownership following its recent Fox purchase.

Disney Plus is even making a Star Wars spin-off show called “The Mandalorian” based off the Star Wars: Rogue One movie. Making shows based off Marvel and Star Wars is going to bring more and more consumers into the service if it is done well.

Hulu teaming up with Disney Plus is a huge move made by Disney because a lot of people use Hulu as a streaming service and Hulu has a lot of good content.

The only downside to Disney Plus is that they are trying to stay family oriented since that’s what they’ve been all about for years now, and with movies like Deadpool and Logan which were R rated Marvel movies, they will not be shown on Disney Plus.

Nonetheless, Disney Plus has the chance to be a huge success because Disney is widely popular, and they own almost every big company one can think of, so only time will tell the future of how well their service will do.