Baby Shark Made His Mark

…And Then He Swam Far into the Ocean. Where is He Now? 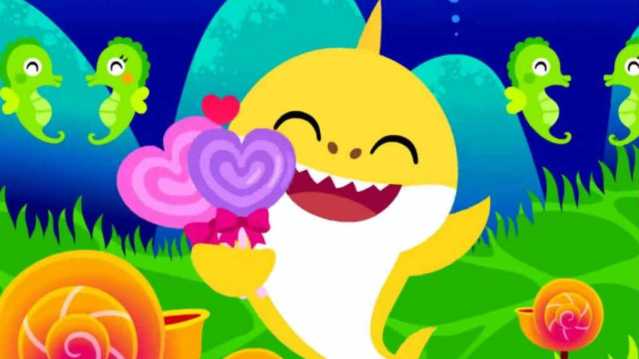 Baby Shark is living the dream after his smash hit. Credit: mykidstime.com

The 2019 song Baby Shark made a splash into the music industry when the viral song reached more than one million hits on platforms such as YouTube, Spotify, and Facebook. The catchy tune and its repetitive “Baby Shark do-do-do-do-do-do” was bound to be stuck in many children and hard-working parents’s heads for days.

The creation by producer PinkFong had the public and music fans wondering, “whatever happened to Baby Shark?”

Making his mark on music with his single, Baby Shark didn’t release anything extravagant afterwards. He released a full length album months after his debut, but other singles failed to capitalize on the glory of his lead single “Baby Shark.”

Even though he is a one hit wonder, Baby Shark spent his massive earnings wisely. Like many wealthy people, Baby Shark took his royalties and purchased a private island in the Bahamas, complete with a spa, aquarium, a tennis court, and his own candy store with a lifetime supply of sweets.

He spends most of his days swimming with the other marine animals, and when the great white shark comes around in search of a snack, Baby Shark swims deeper into the ocean, to find shelter in his secret, never-ending cave.

Baby Shark is sure living a lavish life these days. Reporters and music journalists stop at nothing to reach the tiny creature for an interview, in hopes of some new scoop on his next project.

He feels the time has to be “right,”another source adds. Fans will have to wait longer than expected for the next time they will hear from Baby Shark. It’s safe to say that Baby Shark is pulling an Adele, with the direction he is taking in his career.

Only time will tell when the next big hit from the young shark will come, and one can only guess that it will be just as great as the lead single “Baby Shark.”