Hip-Hop Beats Out Classical for Prize 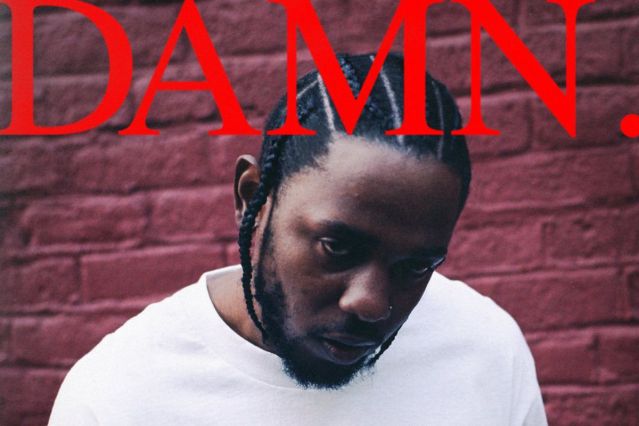 Hip-Hop artist Kendrick Lamar has won the 2018 Pulitzer Prize for music–specifically for his studio album “DAMN.”

Not only is Lamar the first rapper to have been given this prestigious honor since the Pulitzer’s expanded to music in 1943, but is also the first victor who is not a classical or jazz musician.

“The time was right,” Dana Canedy, prize administrator, spoke in a post-announcement interview. She continues, “It shines a light on hip-hop in a completely different way. This is a big moment for hip-hop music and a big moment for the Pulitzers.”

The music finalists were selected by a five-person jury and then presented to the board for a winner selection. What also makes this win quite noteworthy is that the bulk of the jury was not especially familiar with hip-hop.

Members of the jury included a violinist, a supervisor of the Met Opera commissioning program, an English professor, and a composer.

So how would a body so adjacent to the world of hip-hop began to even consider a piece so detached from their realm?

David Hajdu, one of the music jurors this year, said that the group considered over 100 compositions, including “some pieces of classical music that drew upon hip-hop as a resource”.

This once distant linkage, with an evidently subsided border between the two genres, led to a discussion among the jurors about what could be considered.

“That led us to put on the tables the fact that this sphere of work, [rap music], has value on its own terms and not just as a resource for use in a field that is more broadly recognized by the institutional establishment as serious or legitimate,” Hajdu said.

When the album was brought to light there was “quite a lot of enthusiasm for it,” Hajdu said. Despite the genres innate foreign nature to the award, Ms. Canedy said that the boards decision was unanimous. “We listened to it and there was zero dissent. A lively and constructive conversation, but no dissent.”

The board called the album “a virtuosic song collection unified by its vernacular authenticity and rhythmic dynamism that offers affecting vignettes capturing the complexity of modern African-American life.”

“DAMN.” peaked the charts, becoming one of last years most-streamed albums, grappling with social issues both personal and political, including faith, race, and the trials of commercial music success.

The album is a masterpiece entwining rich beats and incendiary lyrics that tell the tale of Kendrick’s destiny in America.

Storytelling has been Lamar’s strong suite and most primary reason of being. He sets to take his listeners on a tour of his surroundings.

Much of the album is written from the viewpoint of a boy who grew up without a father. In the boys mind the father’s role was to steer him away from the wicked temptations outside of his home.

Lamar weaves in and out of this perspective throughout the album infusing it with lighter notes of sentiment directed at a lover on the album song “LOVE.”, featuring singer-songwriter Zacari.

The album takes you through these peaks and troughs, helping you understand that despite his gang driven past, he is not some depraved being deserving of an entire society’s shun but a young gang member who carries his neighborhood flag. Plus, there is no figure present to reprimand him for it.

His nature being virtuous, only his acquired sense of loyalty and martyrdom driving him to perform actions that outsiders would deem as base.

The Pulitzers, whose only stated criteria is “for distinguished musical composition by an American” had yet to recognize the musical prowess that hip-hop houses.

Now that the seal is broken one may be hopeful to see this distinguished prize being granted to genius in a broad range of genres. It’s important that talent be recognized and encouraged. It provides fuel for artists as it solidifies the notion that their work is stimulating.

Let Lamar continue to paint a picture of a world many of us acknowledge but fail to understand the inner-workings of.