The Most Anticipated Movies of 2019 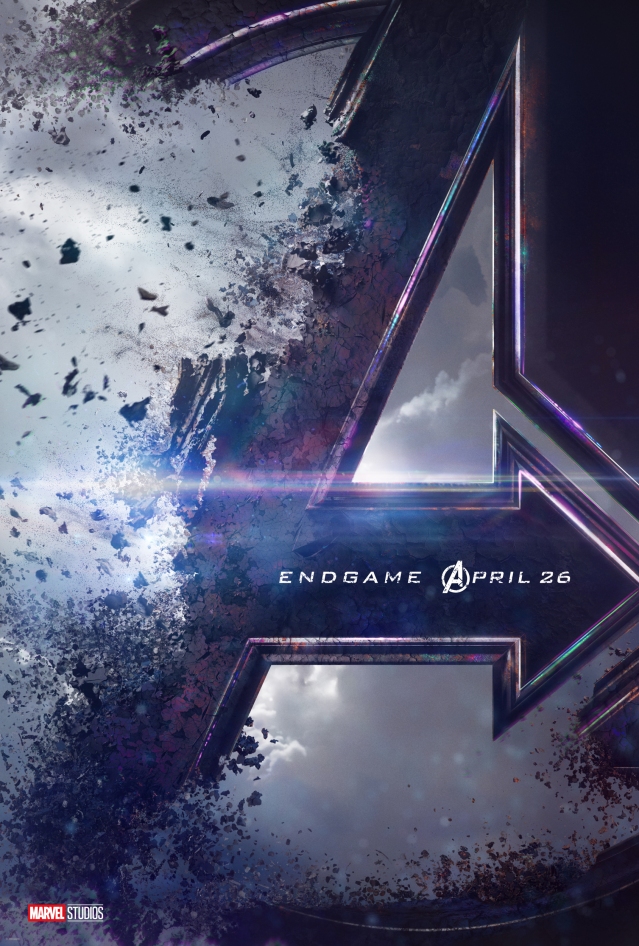 The first trailer for “Avengers: Endgame” is the most viewed trailer within 24 hours. (Credit: imdb.com)

With 2018 nearly over after a great movie year, 2019 is shaping up to be another great one. With sequels and Disney films looking to be box office hits and entertain audiences, 2019 is predicted to be one of the biggest film years in history.

Being released on March 8th is “Captain Marvel” directed by Anna Boden and Ryan Fleck. The film will star Brie Larson as Captain Marvel and will have Samuel L Jackson, Clark Gregg, and Lee Pace return as Nick Fury, Agent Coulson, and Ronan the Accuser. “Captain Marvel” will take place in the 1990’s and show Captain Marvel trying to stop a conflict between two alien worlds.

Coming out April 5th is “Shazam!” directed by David F. Sandberg and will star Zachary Levin as the DC superhero Shazam and Asher Angel as Billy Batson, a boy who turns into the hero Shazam. Batson is an orphan who finds a new foster home and is given godlike powers by a wizard when he says “Shazam!”.

Next up, on April 26th is “Avengers: Endgame” directed by Joe and Anthony Russo, showing how the remaining Avengers deal with the aftermath of Thanos defeating them and wiping out half of humanity. “Avengers: Endgame” is rumored to be the last film for many of the original Avengers like Captain America and Iron Man and end of an era in the “Marvel Cinematic Universe” while also starting a new era.

May 31st marks the release of “Godzilla: King of the Monsters”. It is directed by Michael Dougherty starring Millie Bobby Brown, Vera Farmiga, and Sally Hawkins. Godzilla will be taking on Mothra, Rodan, and the three-headed King Ghidorah.

“Toy Story 4” will be coming out June 21st and is directed by Josh Cooley. This film is the next installment of the “Toy Story” series and will have Tom Hanks, Tim Allen, and Joan Cusack reprise their roles as Woody, Buzz, and Jesse. “Toy Story 4” will have Woody and the gang on a road trip showing how big the world can be for a toy and introduce a new character name Forky, who is handmade and reluctant to be a toy.

Coming out July 5th is the last “Marvel Cinematic Universe” movie for 2019 which is “Spider-Man: Far From Home” directed by “Spider-Man: Homecoming” director Jon Watts. The film stars Tom Holland as Spider-Man, Jake Gyllenhaal as the main antagonist Mysterio, Zendaya as Michelle, Samuel L. Jackson as Nick Fury and Cobie Smolders as Agent Hill. “Spider-Man: Far From Home” will be the first film after “Avengers 4” and show Peter Parker on a field trip to Europe while stopping Mysterio.

Set to be released on July 26th is “Once Upon a Time in Hollywood” directed by “Pulp Fiction” director Quentin Tarantino starring Leonardo Dicaprio and Brad Pitt as an actor and stuntman trying to make it in film and Margot Robbie as the late Sharon Tate. The film will take place around the late 1960’s around the time of the Charles Manson murders and is about an actor and stunt double trying to make themselves well known in Hollywood.

“It-Chapter Two” which is the sequel to the 2017 film “It” directed by Andy Muschietti and starring Bill Skarsgård as Pennywise the Clown will be coming out September 16th. The film will take place 27 years after “It” and will have the Losers’ Club as adults trying to stop Pennywise.

“Joker” will be opening in theaters on October 4th. It is directed by Todd Phillips and will star Joaquin Phoenix as the popular “Batman” villain Joker. “Joker” will show how the popular clown prince of Gotham became the crazy clown everyone knows him to be.

Coming out November 1st is “Terminator 6” once again starring Arnold Schwarzenegger as the Terminator and Linda Hamilton as Sarah Connor. “Terminator 6” will be a direct sequel to “Terminator 2: Judgment Day” and will disregard the previous three “Terminator” movies.

To close out the year, on December 20th, “Star Wars: Episode IX” will be released. The film is directed by J. J. Abrams, who directed “Star Wars: The Force Awakens” and will once again star Daisy Ridley, John Boyega, Oscar Isaac, Adam Driver, and Mark Hamill. The film is set to be the last film in the “Star Wars” main series and sequel trilogy.

These films will be sure to end the year right and ensure an entertaining new year.