Is it Worth Answering a Ringing Phone? 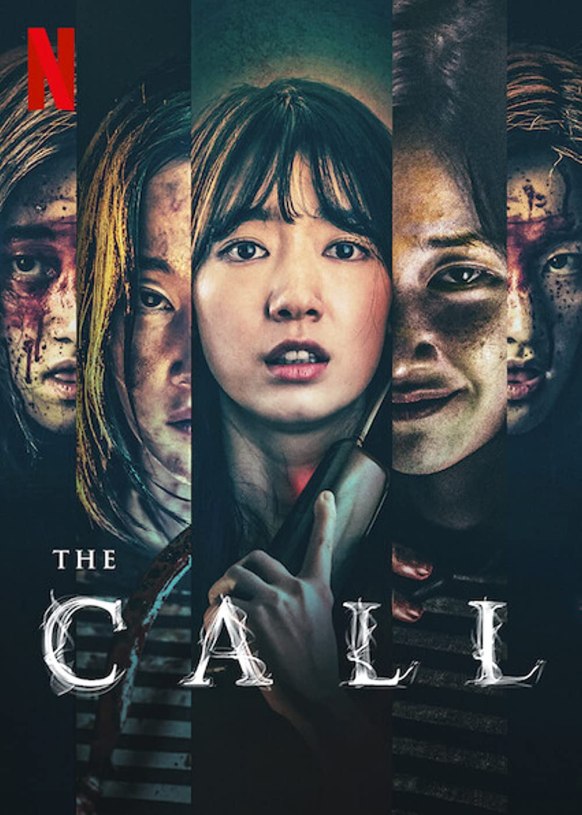 Bloody murder that connects two women throughout past and the present. Credit: videotapenews.com

“The Call” is a film about two Korean women that have become friends in the same house. What separates them is that they’re born 20 years apart from each other, giving the movie a spooky twist. The important element in the movie is how the timeline is being changed, similar to the semi-famous butterfly effect.

Before moving further on with the movie review, here is an explanation of the butterfly effect for those who are unfamiliar with it. This time travel theory postulates that when time traveling to the past, be careful of disturbing anything. It’s said that even stepping on a butterfly in the past, could mean dire changes in the present.

There’s evidence of this phenomenon throughout the movie because of the phones where relaying information to the past caused changes in the future.

Young-Sook has a more tragic history, being a mental patient brought home by her shaman mother. Her mother’s the third most important character in this horror movie. Her own mother originally killed her because with mystical means, Young-Sook would kill her.

Now about the crazy mother who kept her daughter locked up in the house. Apparently, she was trying to cure her daughter’s illness by using her own magic. When Young-Sook’s condition didn’t improve, she decided to stop the killing before it began.

At the start, both women were confused when Young-Sook mistakenly called from the past, accidentally becoming friends. When they became friends Seo-Yeon played music that Young-Sook had always wished to hear. Soon after, Young-Sook made the first major change when she prevented Seo-Yeon’s father from dying.

The second major change came from when Seo-Yeon warned Young-Sook about her incoming death that night. When she was told that her mother killed her, she managed to kill her mother first. After killing her mother, Young-Sook was freed and after that scene began Young-Sook’s bloody new future.

Midway through the movie it becomes evident that her mother was a good person after all. Granted, she used unorthodox means because modern medicine didn’t cure her daughter, she was a hero because Young-sook was a serial killer waiting to escape, which Seo-Yeon helped unleash.

The movie begins to close with Seo-Yeon slowly disappearing, because she inadvertently told Young-Sook she’ll be arrested. After hearing this news, Young-Sook takes Seo-Yeon’s father and a young Seo-Yeon hostage. Young-Sook demands the information to avoid arrest, with Seo-Yeon complying.

In this new future, an older Young-Sook has taken over a now changed house and is fighting her mother teamed with Seo-Yeon. At the end of the movie, it seems that Young-Sook has been defeated, but continue watching for the surprise ending.

The movie has a good plot and the time fluidity is interesting. Definitely watch this movie; you can find it on Netflix to enjoy the suspense.