Blood is Needed More Than Ever 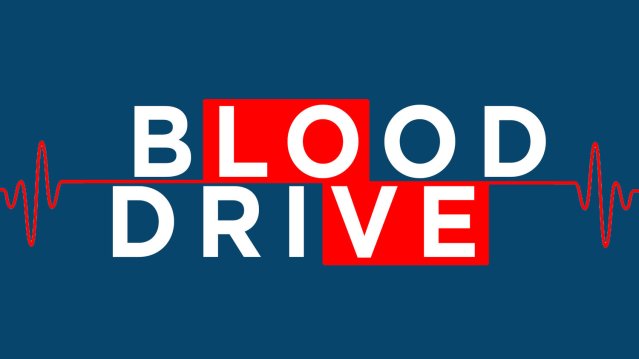 The act of donating blood can impact a life significantly. Credit: cstonecc.org

Within the past few months, you’ve probably seen signs urging you to donate blood whether it be at your church, doctors office, or your school.

Rodriguez was responsible for extracting a pint of blood from patients at the CSI blood drive on October 22nd in the campus center.

The event was aimed to get a younger audience involved and to spread awareness about how important it is to donate. “The more people we can get involved, the better,” Rodriguez said.

“It can be you that needs blood one day.”

More people than expected turned out to the CSI blood drive. About 220 donors showed up to give a pint of blood on their own time.  For every person that donates, up to 3 people can be saved.

Rodriguez encourages her patients to donate blood every 2 months so they can maximize the number of lives saved. The process is fast and painless.

Almost everyone can donate as long as they meet the basic requirements like being at least 110 pounds, not having a tattoo within the past year, and not having contact with needles and sexually transmitted diseases. Nicole Tirado, a member of the research department, was one of the many faculty members participating in the drive.

“I donate whenever I can,” said Tirado. “This is my ninth time donating and I know it’s positively affecting people.”

Although there was a big turnout for the blood drive, many donors were turned away for health concerns and tattoos. It seems silly bus you must be at least 110 pounds to donate blood and some donors did not meet the mark.

If they did participate, they could’ve been faced with health issues. People who have recently gotten tattoos are not allowed to donate because there’s a possibility that they can have HIV if the needle wasn’t sterile.

In a city so populated like NYC, college campuses are a great spot for blood donations to take place since so many people are in one area. CSI’s health & wellness center communicates with the blood center frequently to schedule annual blood drives.

Everyone who donates blood at the blood drive is given a coupon for a free pizza.

Due to the population at CSI, the donation assistants were tasked with helping many patients and storing the blood at the right temperature. From 2:30 to 4:30, CSI’s club hours, patients were coming in as big groups.

All donors must be checked in, fill out a brief questionnaire, and wait for an assistant to get you started. Staff members try their best to make all donors feel comfortable and welcome.

Tyler Stanley, a junior at CSI, donated blood even though he was skeptical about it in the beginning. “At first I didn’t want to,” said Stanley, “but I did it because my grandmother used to get transfusions.”

People who donate for the first time are very likely to donate again within 9 months.

CSI made the right choice by hosting a blood drive, especially during such a busy part of the year. All the donors left knowing how their donation will impact someone else’s life.

According to event organizers, another blood drive will take place next year for CSI. “I’m glad to see how many people came out to donate today,” said Rodriguez. “It means a lot to me and to the people who will receive the blood.”